High Logic is a Cali Reggae Band from southern California. Originally formed as a cover band called Red Sun playing songs from Sublime, Pepper and others , High Logic was created from the mind of front man JaySun Mendoza. A Single dream of waking up one day to play reggae festivals and spreading positive vibe music the next. The Members come from many different background to make the sound that is High Logic. 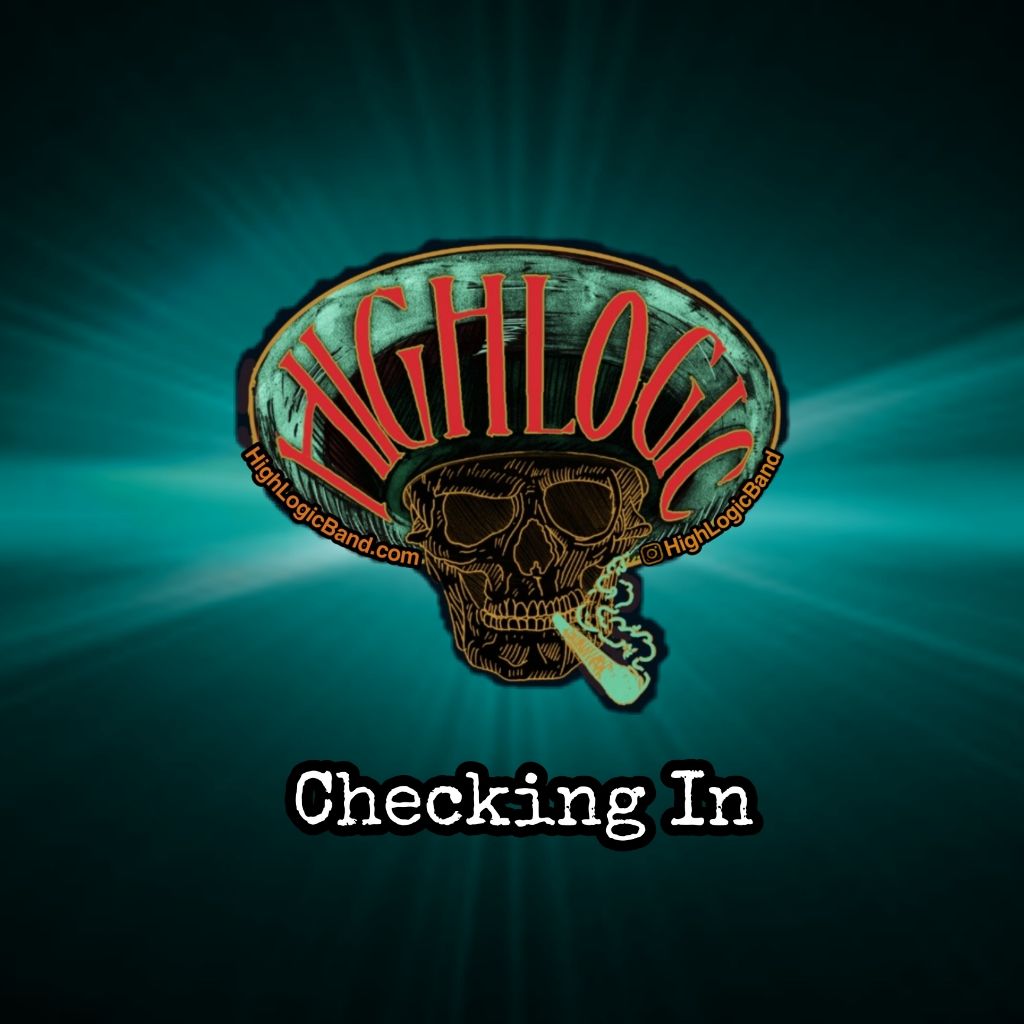